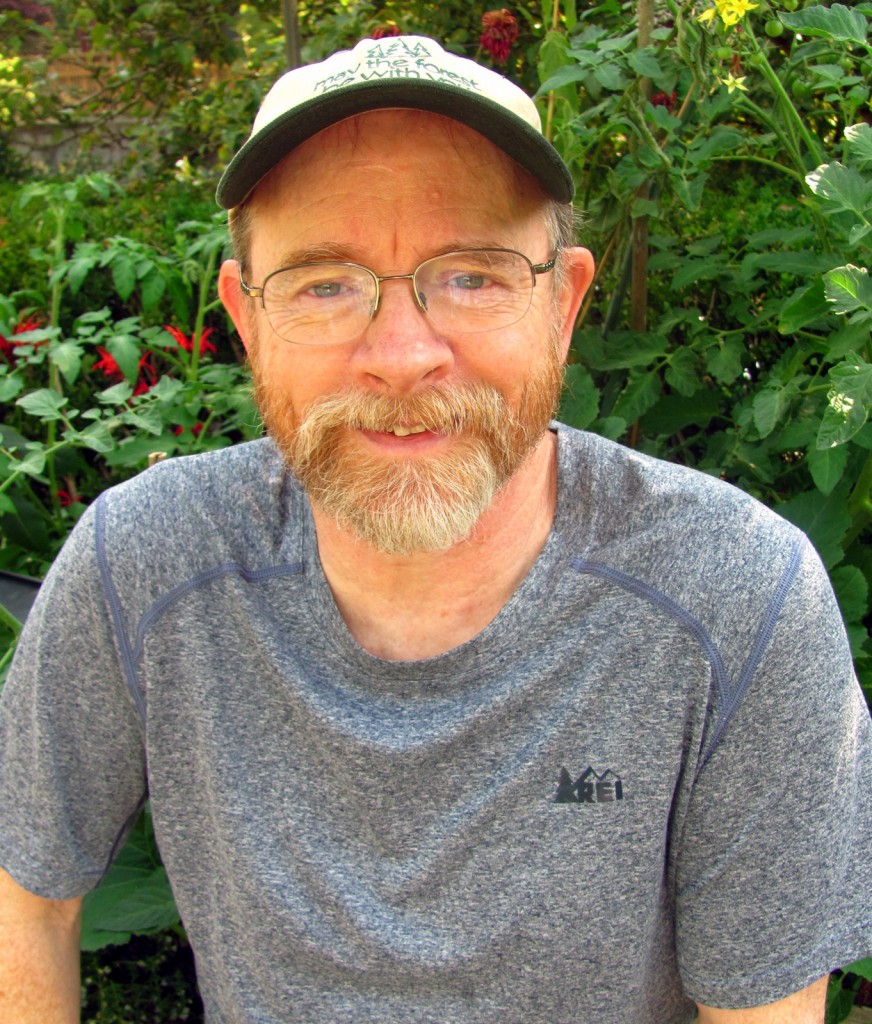 Today’s the day
They celebrate
A Seattle throng
50,000 strong.

They line the route
New canal and locks
That raise the ships
To fresh water docks.

But they won’t see
Across the lakes
Beyond the rise
A river dies.

The fireworks
Parades and Songs
The Roosevelt
Leads them on.

Across the lakes
No net made fast
No fish to sell
The past is past.

Through time and tears
One hundred years
Duwamish host
Will rise up here.

The flashing salmon in
The beautiful salmon in

When I started to work on “Across the Lakes, July 4, 1917” I was struck by the contrast between the celebrations held when the locks were dedicated, and Joseph Moses’ description of the day the Black River went dry.  Moses was the last Duwamish tribal member to live on the tribe’s historic lands near Renton.  I wonder how those celebrations would have seemed to those whose homes were ruined in the process. There is a powerful contrast between cutting-off the river and the Duwamish belief in the Weeping Mother, a being whose tears were responsible for the spring floods.

I hope anyone hearing this song will not miss that it recognizes the continued presence and future of the Duwamish Tribe.

Maritime Folknet’s song contest provided an incentive to look more deeply into this history. They made it easy to connect with several sources of historical information.

David Lewis’s November 30, 2016 article in the Seattle Weekly put a lot of the history in perspective, including information about Weeping Mother. The song owes a lot to Mr. Lewis’s article.  Also useful were the websites of Making the Cut, History Link, The Seattle District of the Army Corps of Engineers, Friends of the Ballard Locks, the Renton Historical Museum, the Duwamish Tribe, and Coll Thrush’s book, “Native Seattle”. I look forward to reading David Williams and Jennifer Ott’s recently published history “Waterway: The Story of Seattle’s Locks and Ship Canal” and David Buerge’s coming biography of Chief Si’ahl.