Lock It Up, Boys

(Song by: Jan and Jim Zurcher  –  Song & Performance Notes below) 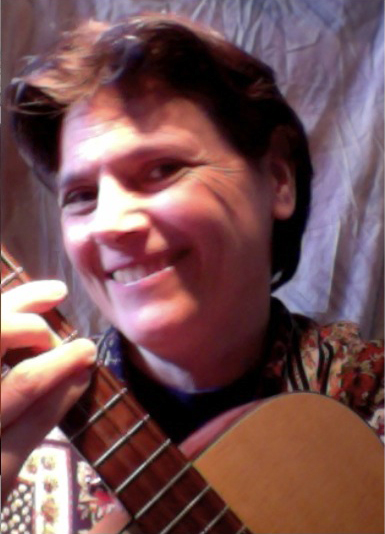 Mr. Mercer, Mr. Mercer had an enterprising dream.
A dream of opportunity.
“What if we built a waterway – Join lake to mighty sea?”
Could his dream become reality?

Mr. Pike, Mr. Pike hatched a crazy plan.
He said at feverish pitch:
“What if I take pickax in hand, And dig the Montlake Ditch?”
But his plan hit a bit of a hitch.

Mr. Moore, Mr. Moore raised private money for a lock.
He asked the Corp of Engineers:
“What if we build a wooden dam?” Their “No” was very clear.
And debate went on for years.

Mr. Moses, Mr. Moses lived in nature’s harmony.
The Black River his people’s lifeblood.
But when the locks were opened wide, that river turned to mud.
People lost the life they loved.

I did not know a lot about the history of the Locks before I started this project, but I found good resources on-line, such as the History Link article on the Lake Washington Ship Canal, by David B. Williams.  It was interesting to me that such a lengthy period of time passed between the birth of the idea based on an “urgent” commercial need, and the actual completion of the Locks.  I also learned a lot about the impact of the changes on the landscape and the communities surrounding the Locks. While many celebrated the completion of this major project, others were left much worse off.